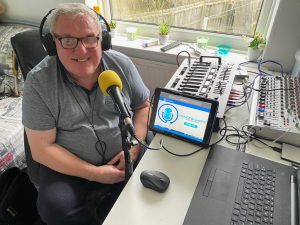 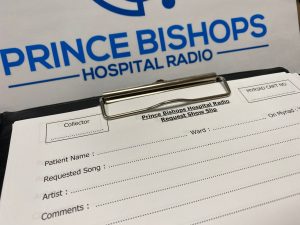 Dennis is the station manager. You can hear him Tuesday and Thursday mornings and as part of our request shows. 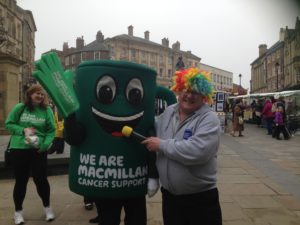 Dennis loves an outside broadcast.

Dennis our most recognised presenters, but for him it all began 50 years agoâ€¦ Dennis takes up the story.
I first started at Radio Harefield In March 1970. I visited the wards with a lady called Maggie May, (now thereâ€™s a song If there was ever one) collecting requests for the Friday request show. Of course in those days there were only two turntables and a record library to rely on unlike today where all our music is instantly available from a computer.
In 1975 I moved to Radio St. Bernardâ€™s. This was a brand new hospital radio station broadcasting to 52 psychiatric wards, all on speakers in Ealing, West London. Thatâ€™s the hospital where I met my wife Dawn who was training to be a psychiatric nurse. I was doing a disco on a ward and the rest is history as they say.
The station went from strength to strength and in 1987 was extended to the new Ealing hospital. A name change was needed and we chose â€œWard Radioâ€ because it incorporated all the wards.
Hospital Radio has always been a part of my life and in 1998 I moved to Shildon as my wife was a Shildon girl. I took a break from radio for a few years as I lost sight in both eyes due to detached retinas. After 26 operations I lost all sight in my right eye. Luckily I can still see a little.
Because of my episodes of poor health I feel that volunteering for hospital radio is a way of saying thank you to all that have helped me over the years. 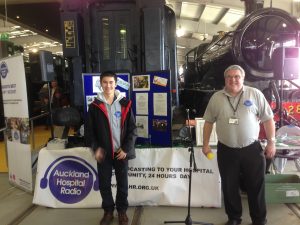 Dennis on an outside broadcast at Locomotion in Shildon

In 2004 I decided to get back into hospital radio and found Auckland Hospital Radio, where I continue to volunteer under the Prince Bishops Hospital Radio name. I love every minute of it! Â I work with some wonderful people who have become very good friends.
I could write a book on my experience In Hospital Radio, but itâ€™s the memories I will always treasure. 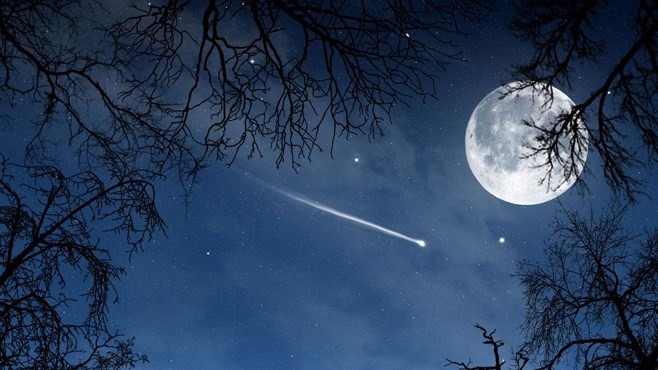 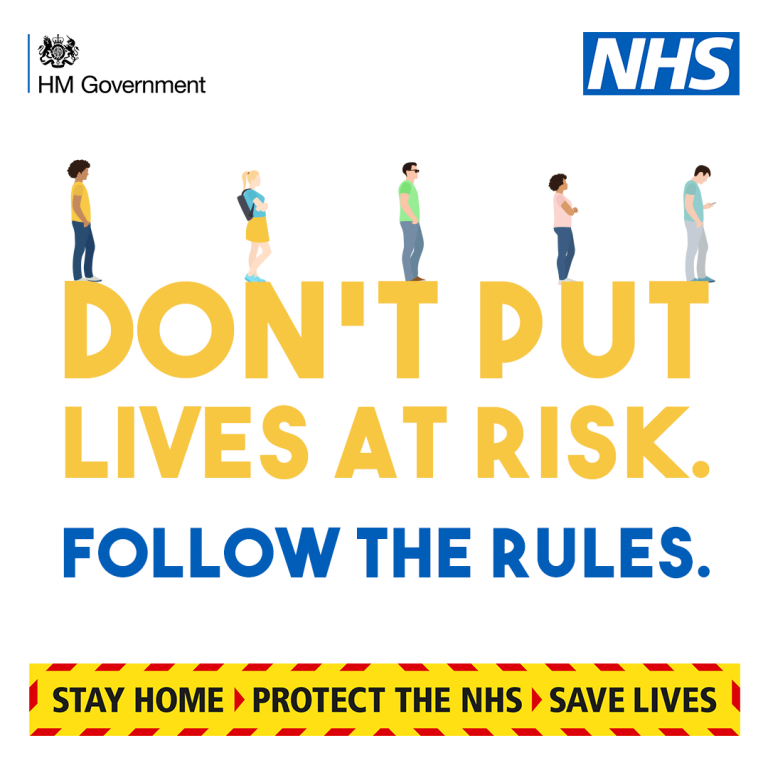 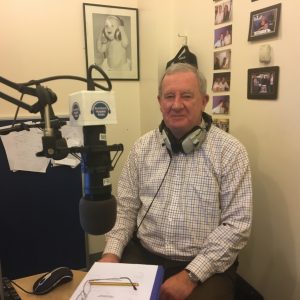 Fred is one of our request collectors and presenters at the both Darlington and Bishop Auckland hospitals. You can hear him Wednesday evenings 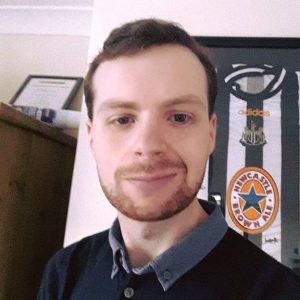 Karl heads up our Bishop Auckland Request Show. You can hear him every Wednesday from 7pm. 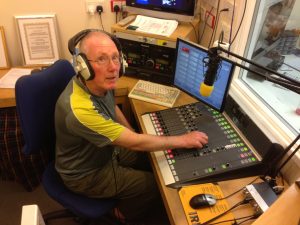 David is our ward visiting manager. He coordinates the request show teams and makes sure we have full coverage on all the hospital wards.