They do say that comedy is the best medicine and we can prove it. Join Ray Oxley for the Comedy Hour which includes great music and classic comedy sketches you'll instantly recognise.
Read more 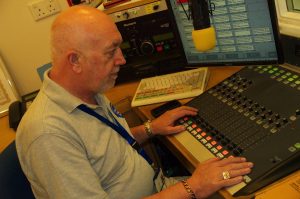 Ray Oxley was our former Chairman and has been involved in hospital radio for many years. He presents a series of programmes such as The Comedy Hour, The Golden Years and the Chart Show. 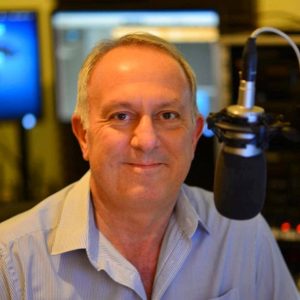 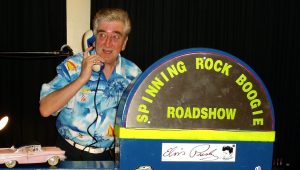 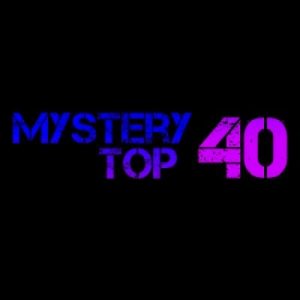